“[A] fever dream of a vivid natural landscape…affecting for its hushed soundtrack and low-grain photography.”
(Chicago Reader) 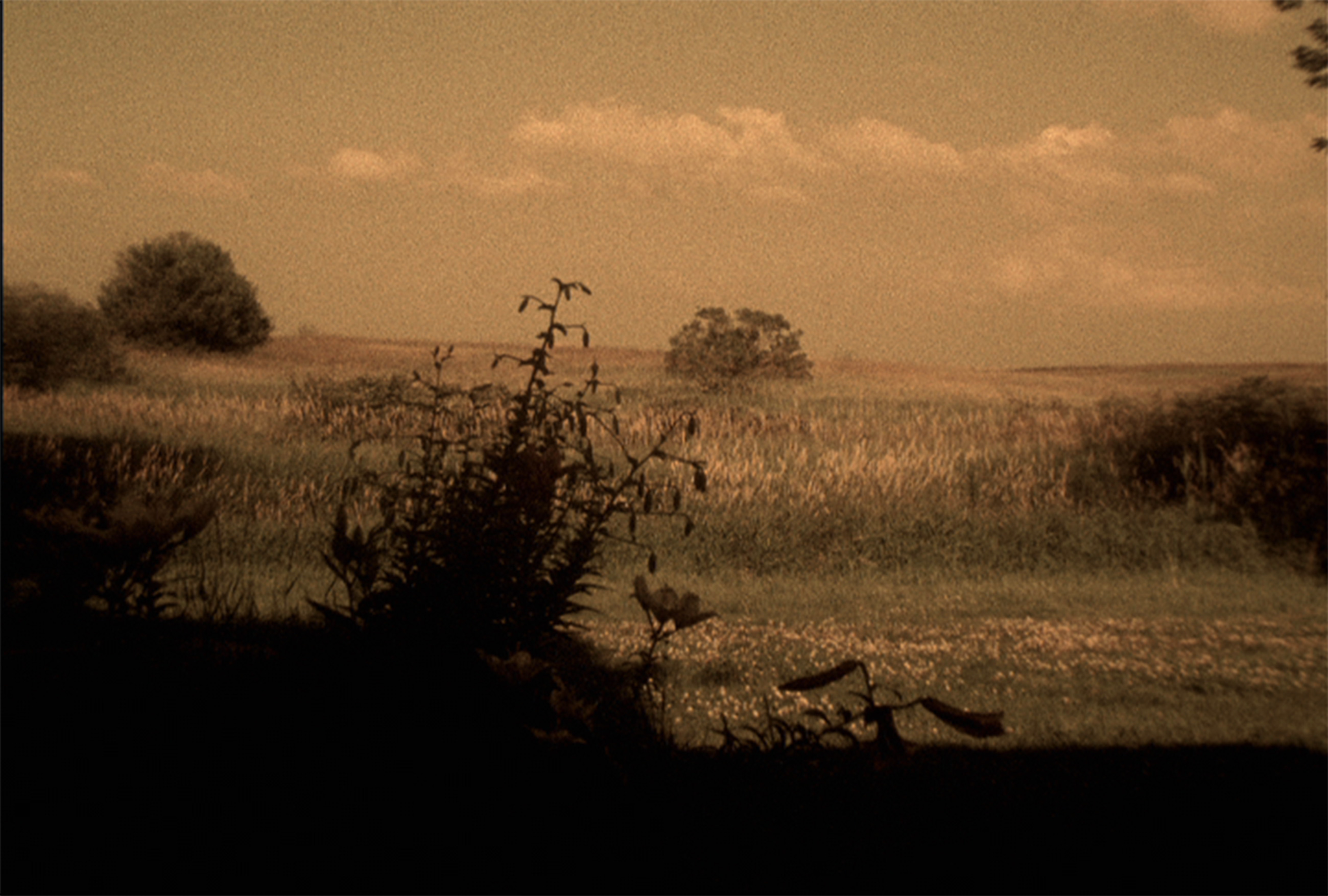 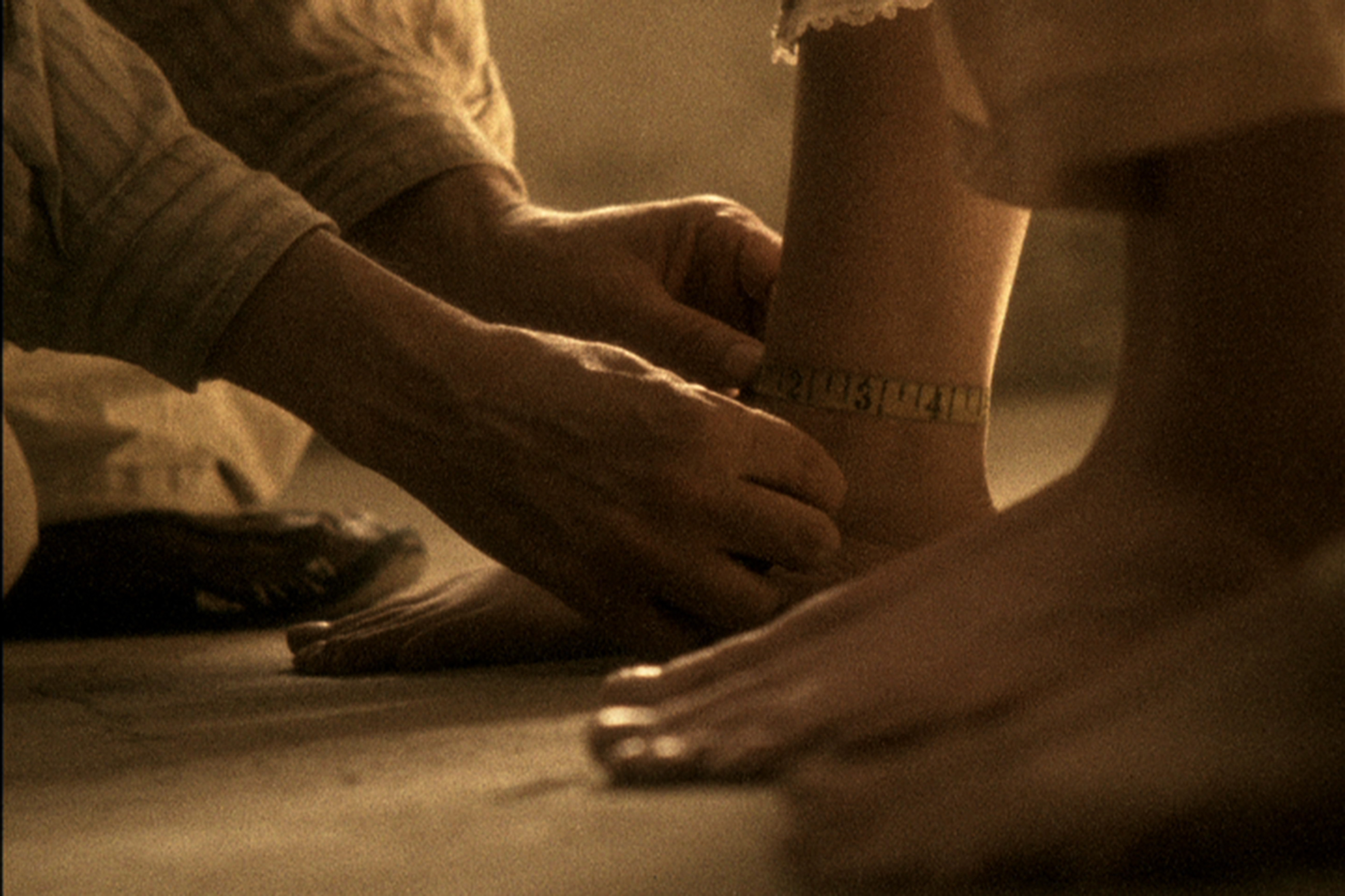 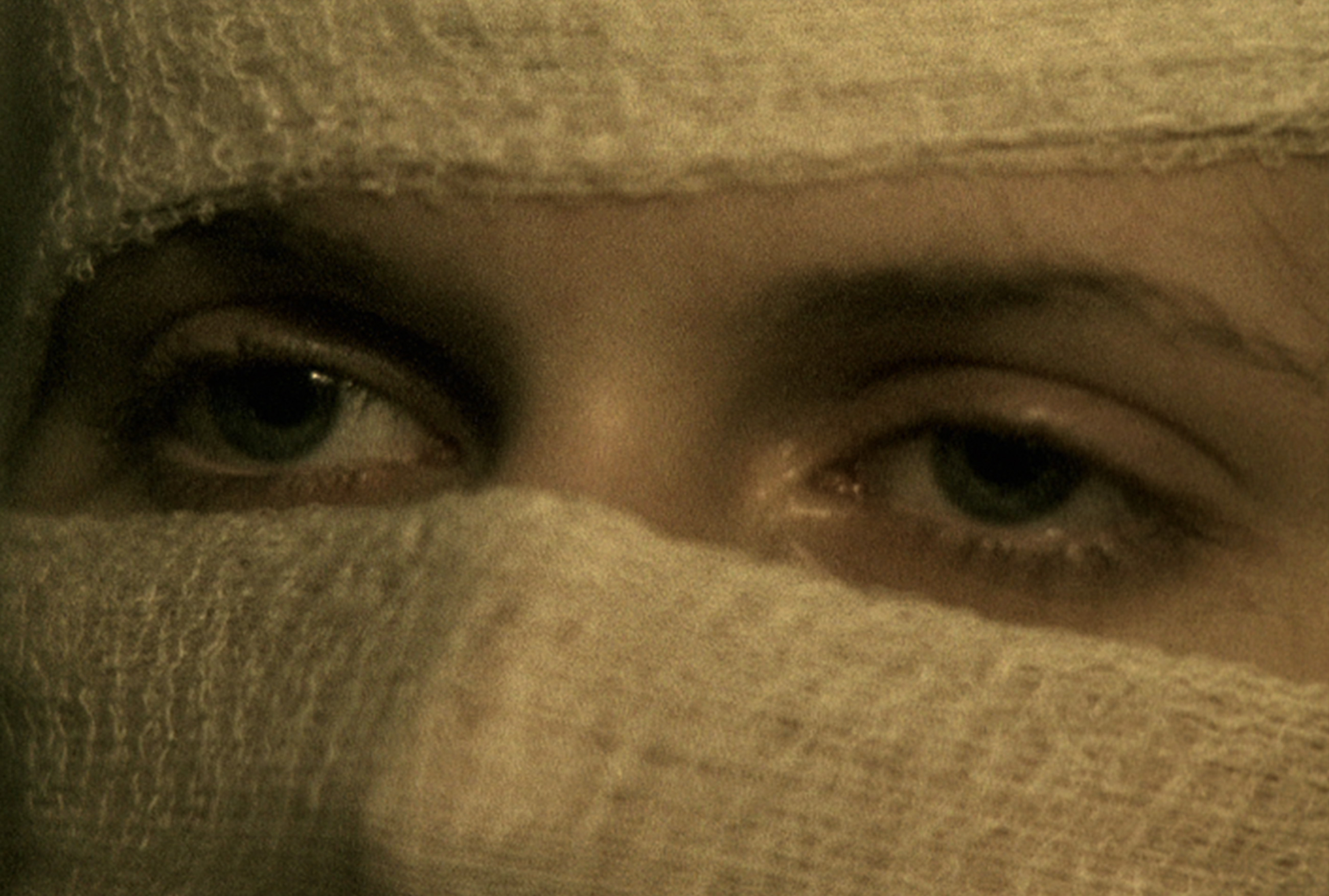 A slow-burning prairie grotesque. On the grounds of a rural sanitarium, three young women search for wellness, as a cult leader seeks to control their bodies through labor and daily rituals. 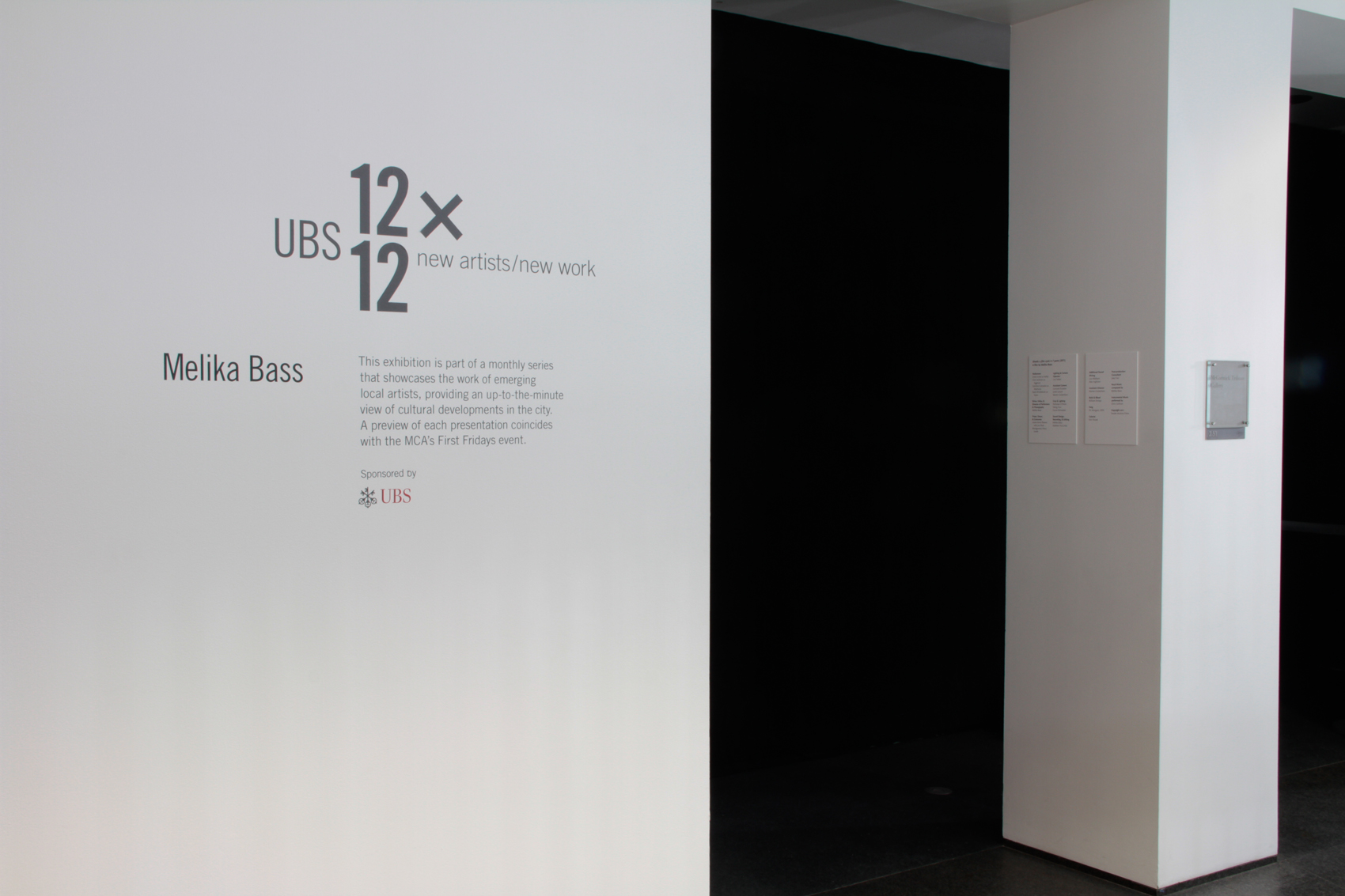 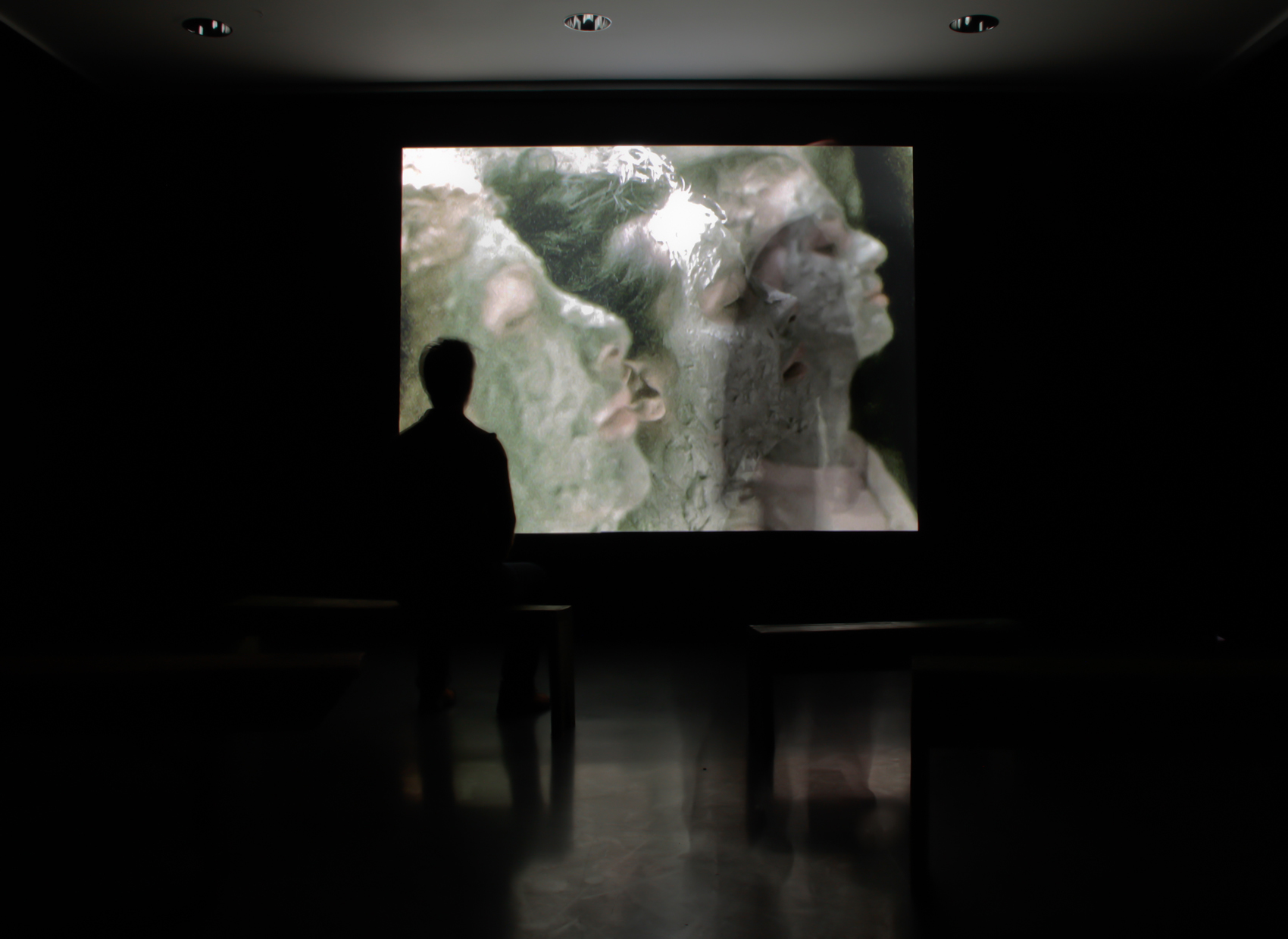 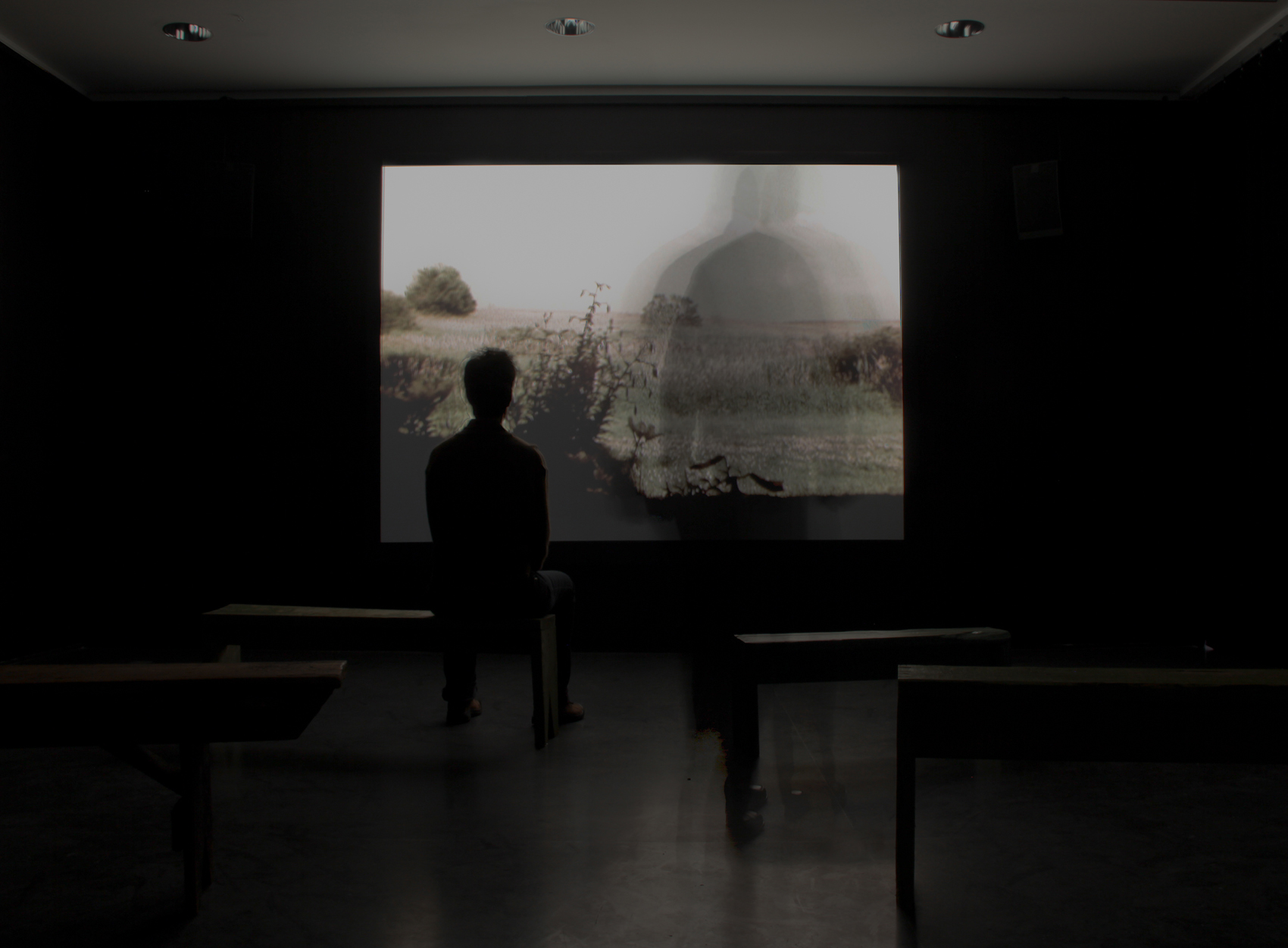 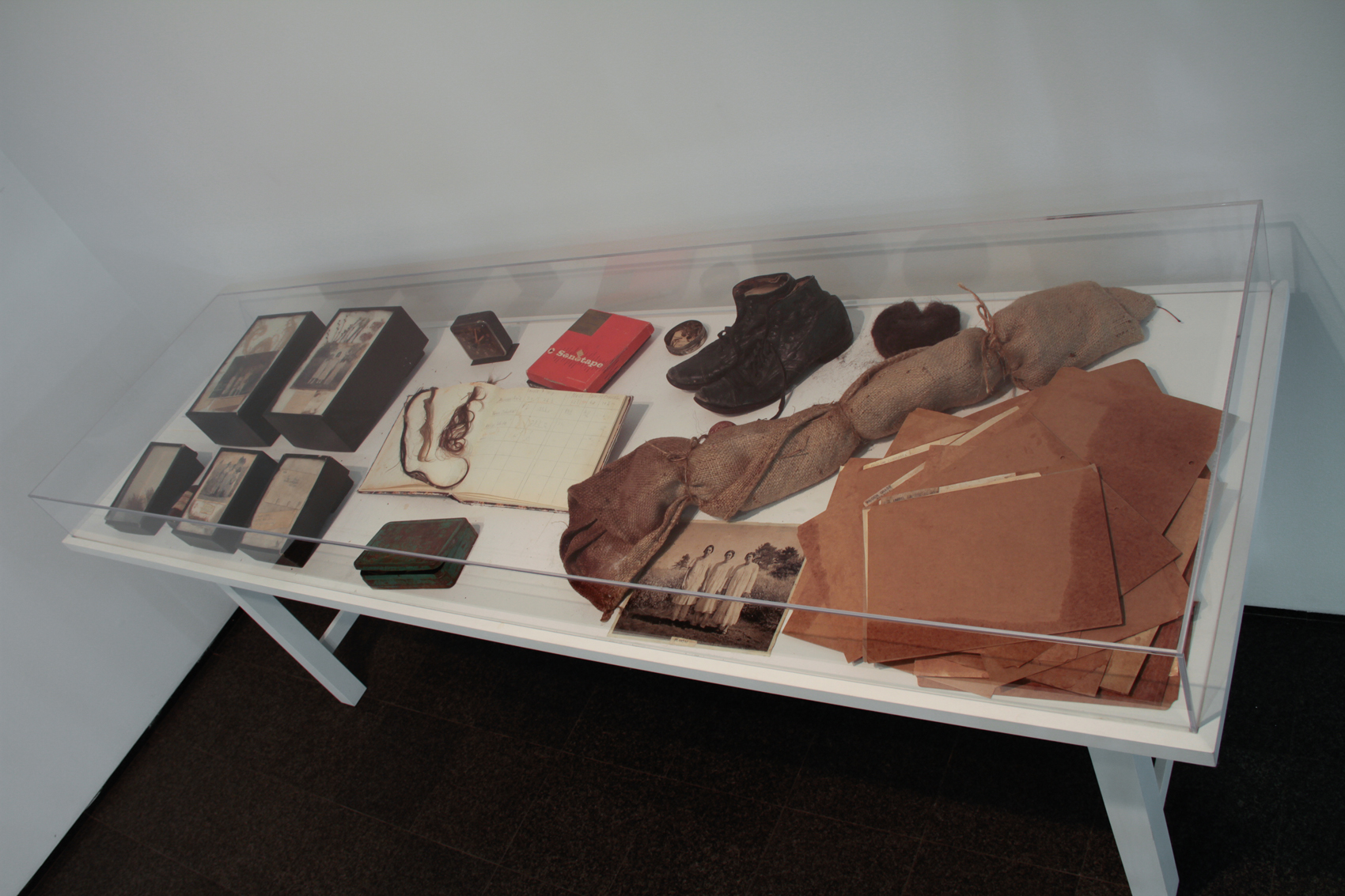 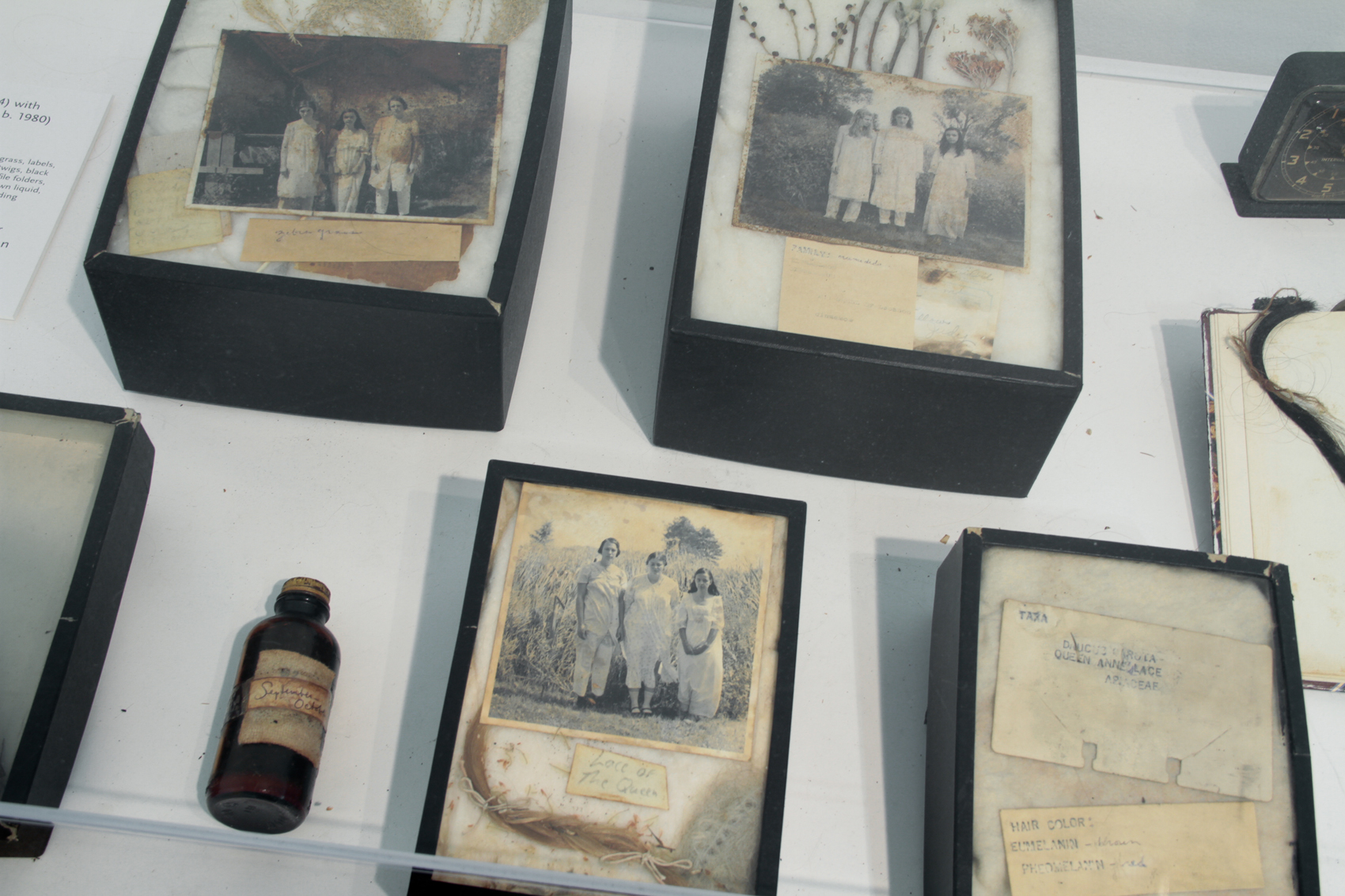 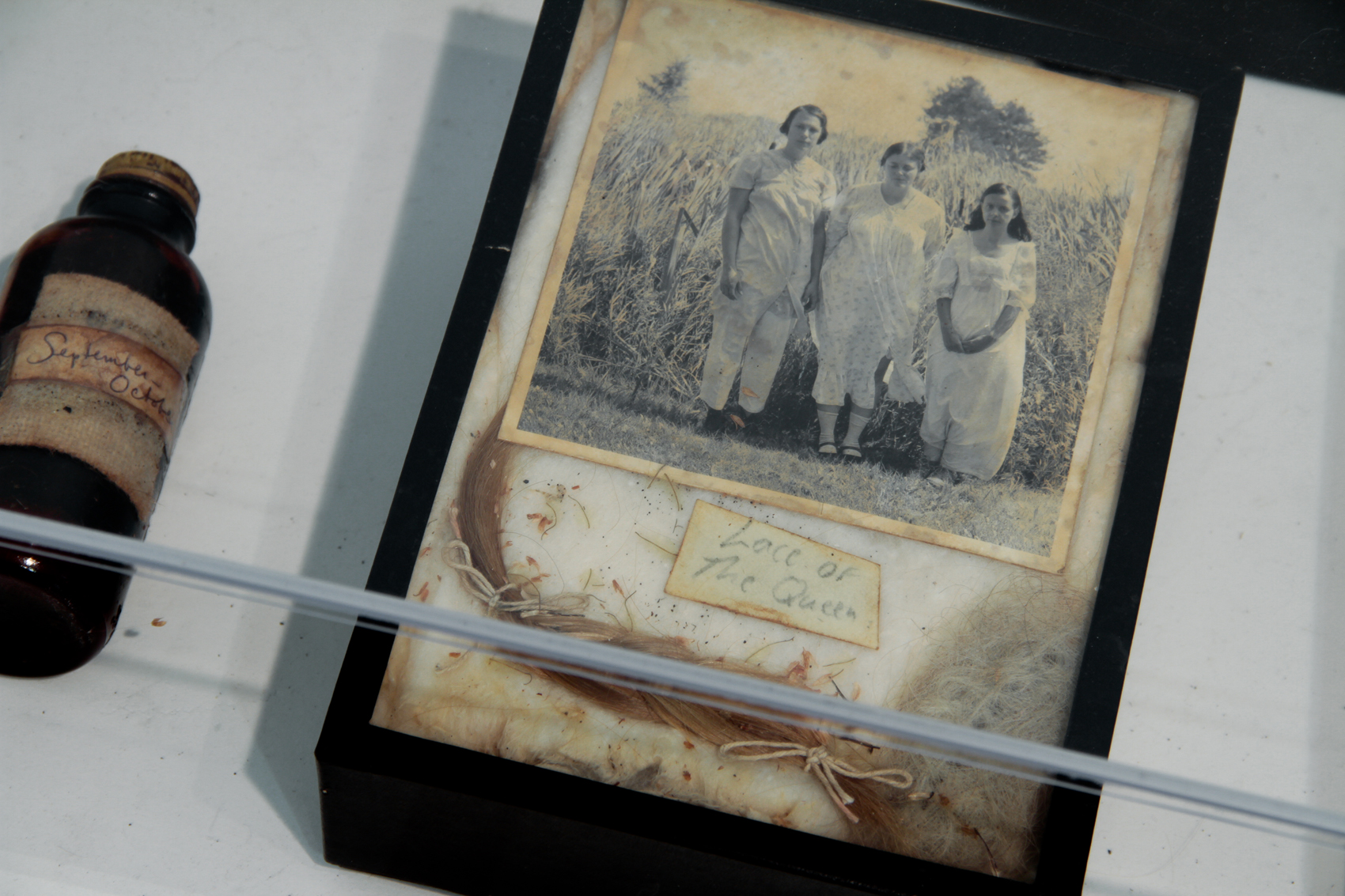 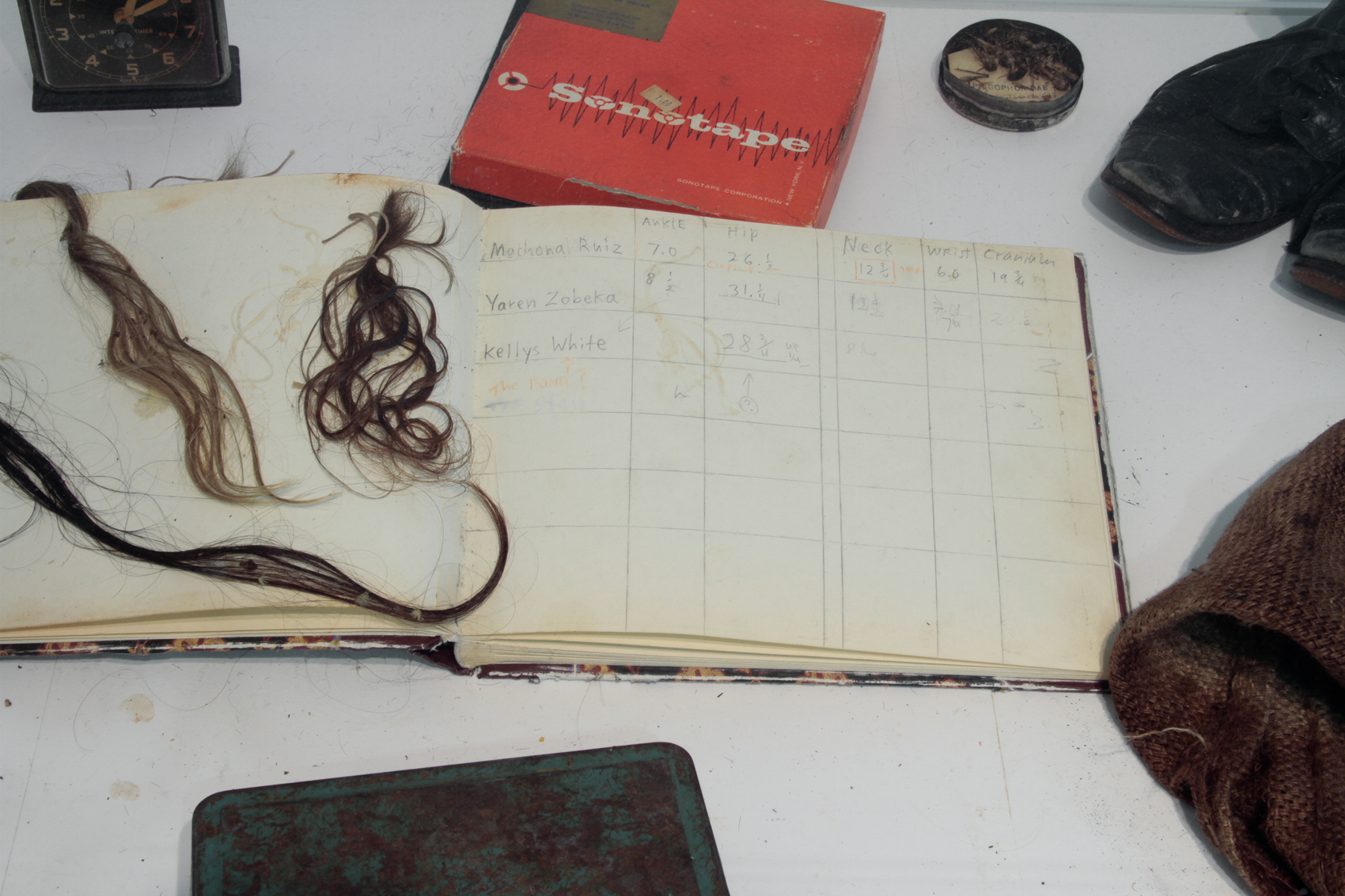 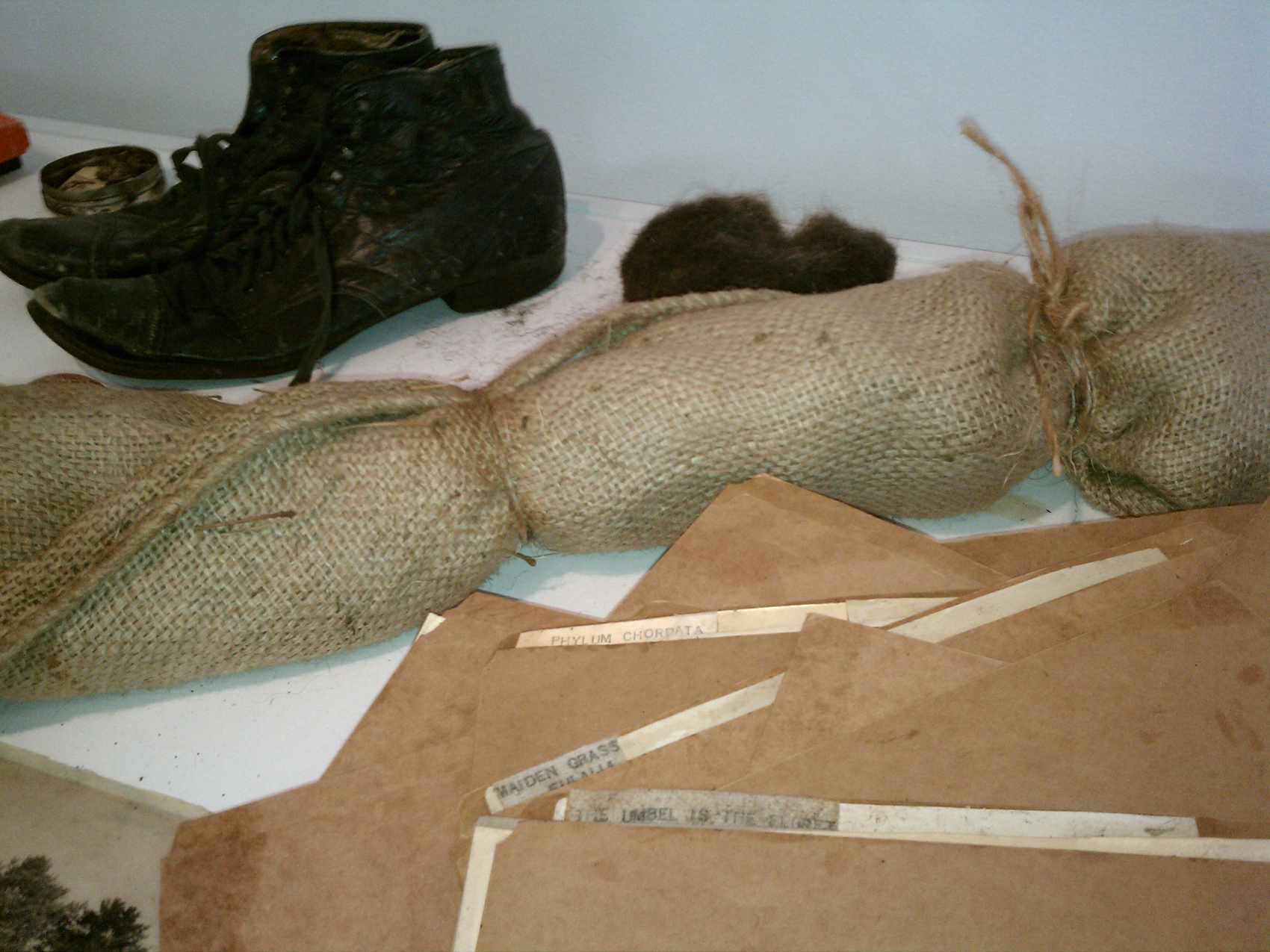 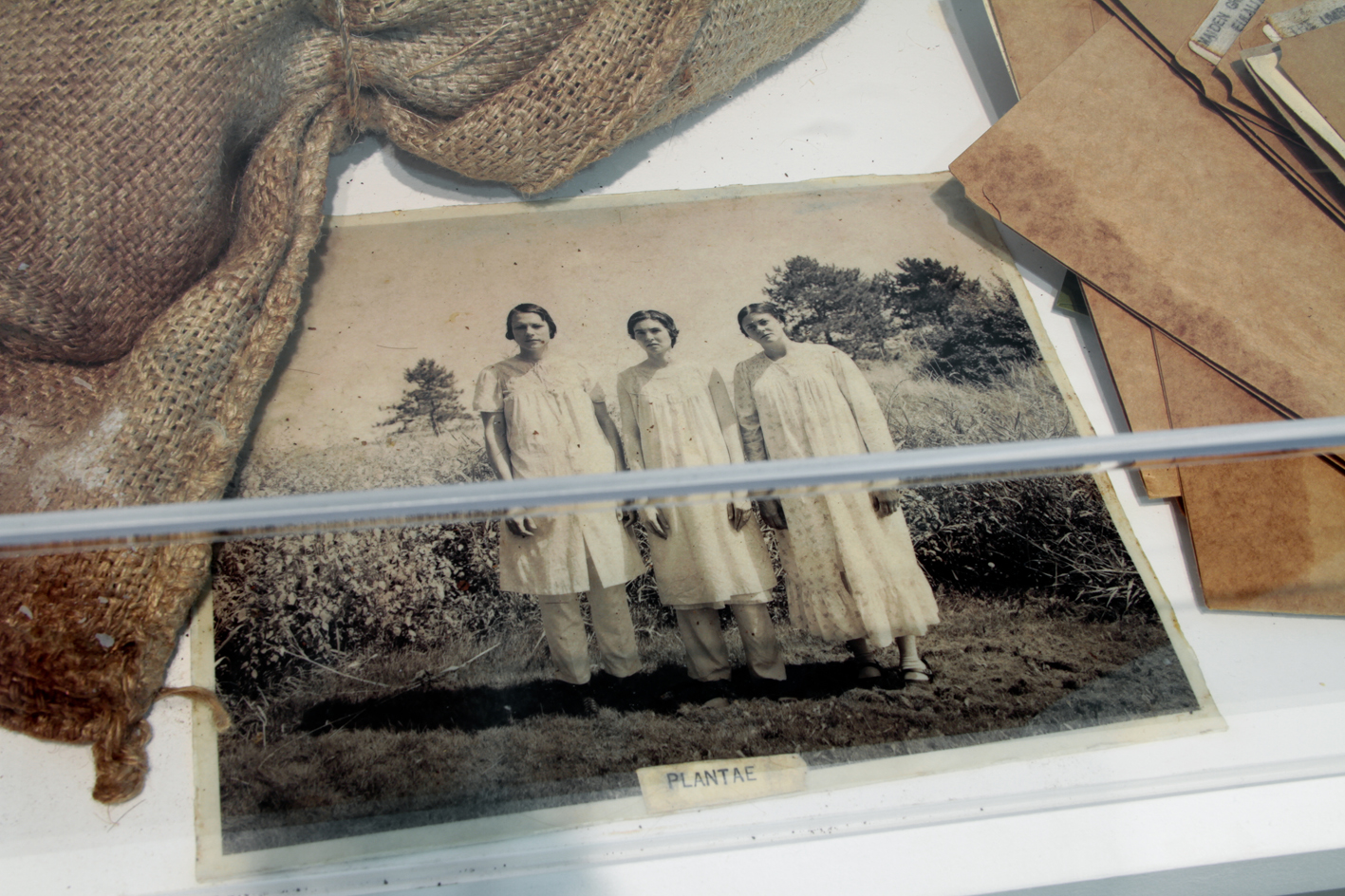 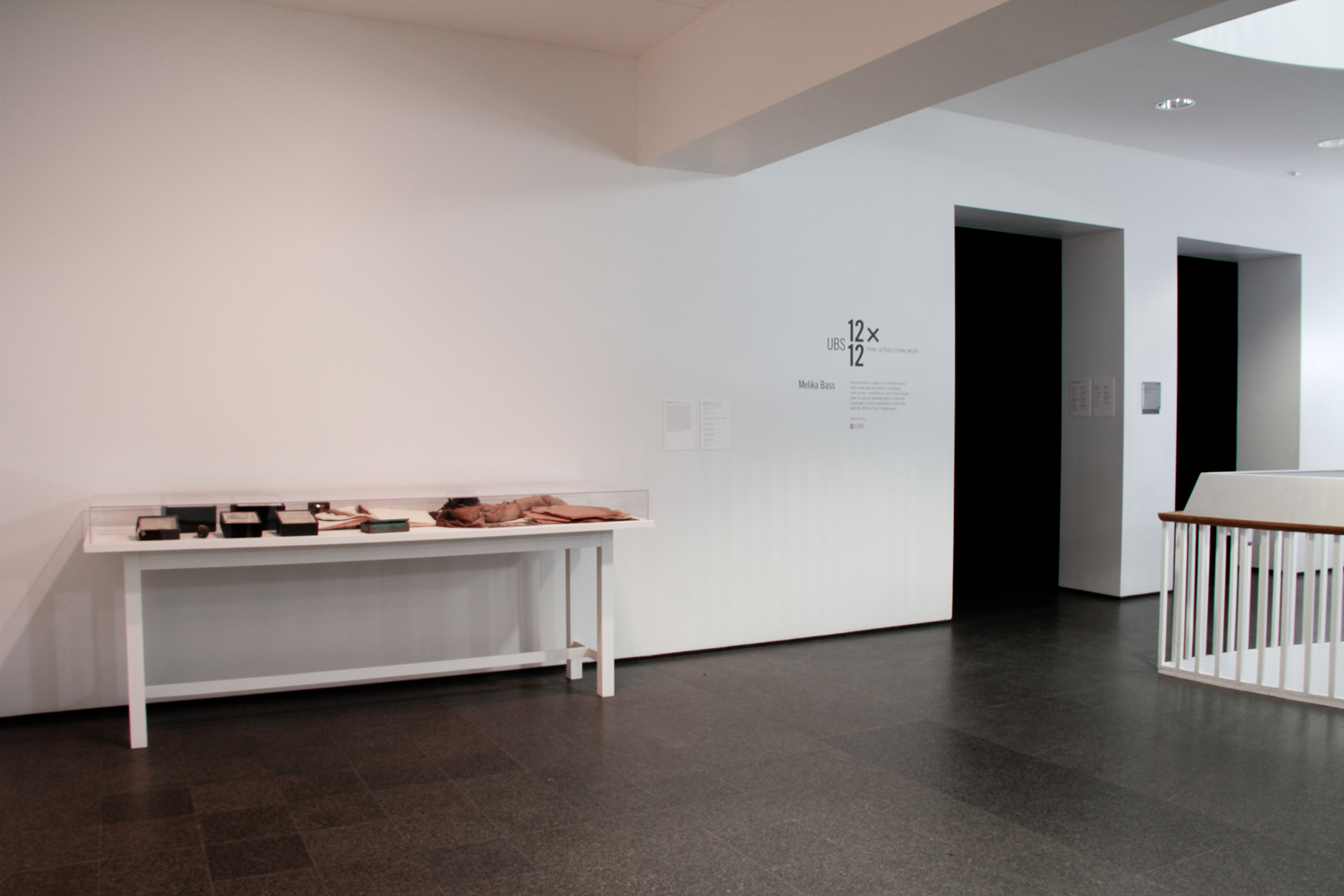 Shooting in 16mm film and exhibiting in digital video, Melika Bass’s experimental films are characterized by intricate, cyclical structures that emphasize sound and visual textures over traditional narratives. Making use of both non-professional actors and performance artists, her films often reveal a subtle surrealist influence in their focus on odd, inexplicable actions and situations. For her UBS 12 x 12 exhibition, Bass presents her film and video work in a site-specific installation.   (Michael Green, Curator, Museum of Contemporary Art Chicago)

Made possible with support from
Artadia: The Fund for Art & Dialogue, and the Illinois Arts Council.